With this exhibition, native Cincinnatian J. Miles Wolf takes us on a visual journey to discover or rediscover the history of Jewish congregational life in Cincinnati. The journey takes us from the east side of downtown around Broadway in the mid-1800s to the west side of downtown as the immigrant population swelled in the later part of the nineteenth century. Synagogues moved to the West End to make it easy for congregants to walk to services on the Sabbath. By the early 1900s, the Jewish population was moving to Avondale along the Reading Road corridor. Synagogues and temples followed and remained there until the social unrest of the late 1960s, when the population moved further north to Roselawn and Amberley Village, Golf Manor and Wyoming. More recent demographic changes have seen the Jewish population and its places of worship move to Blue Ash, Loveland, and Montgomery.

Focusing on current, former, and now extinct places of worship, Wolf has culled synagogue and community archives, libraries, and personal local collections for historic photographs to combine with his stunning new images, essentially bringing back to life the forgotten places of worship used by previous generations of Cincinnati Jews. For natives, this will be a walk down memory lane. For newcomers
like me, it provides a glimpse into the past of the city I have come to call home. For all of us, this important visual history of immigrants who helped to build Cincinnati from a small river town to one of the largest and most influential cities of the nineteenth century is sure to have a lasting impact.

This group of photographs was originally shown at the Cincinnati Skirball Museum of Hebrew Union College-Jewish Institute of Religion in 2018. It was part of a FotoFocus exhibit titled: Jewish Cincinnati: A Photographic History by J. Miles Wolf. This exhibit also featured interactive maps, a detailed visual family-tree style time-line of congregations of Cincinnati, objects from former synagogues and a series of lectures and programs. Special thanks to the Jacob Rader Marcus Center of the American Jewish Archives for the usage of some of the remarkable photographs from their archives. This exhibit drew the largest attendance of any previous Skirball Museum exhibit.
Additional information about the exhibit and the Skirball Museum can be found here. 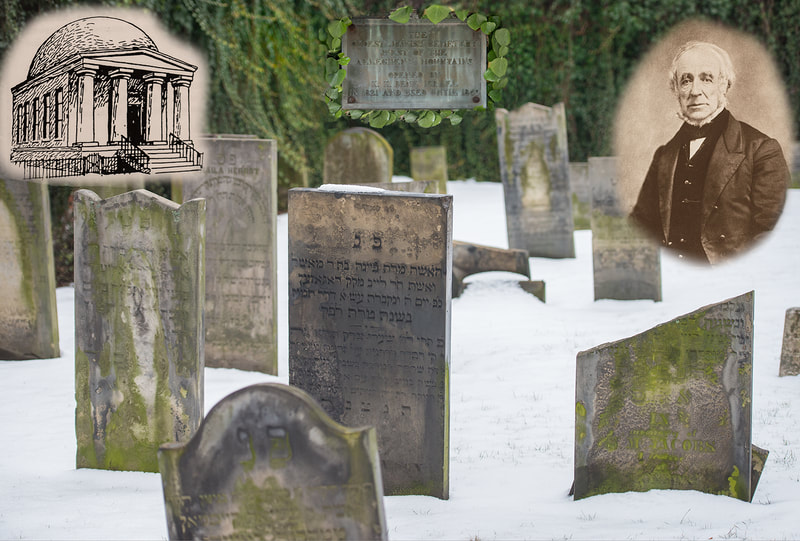 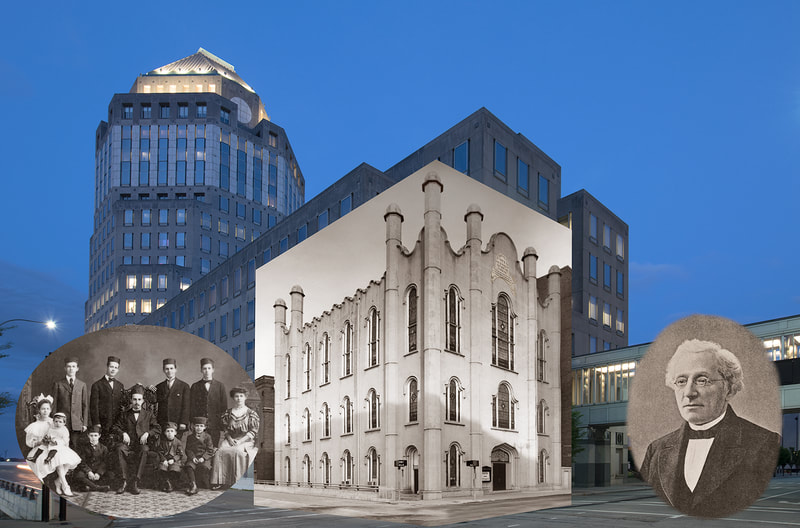 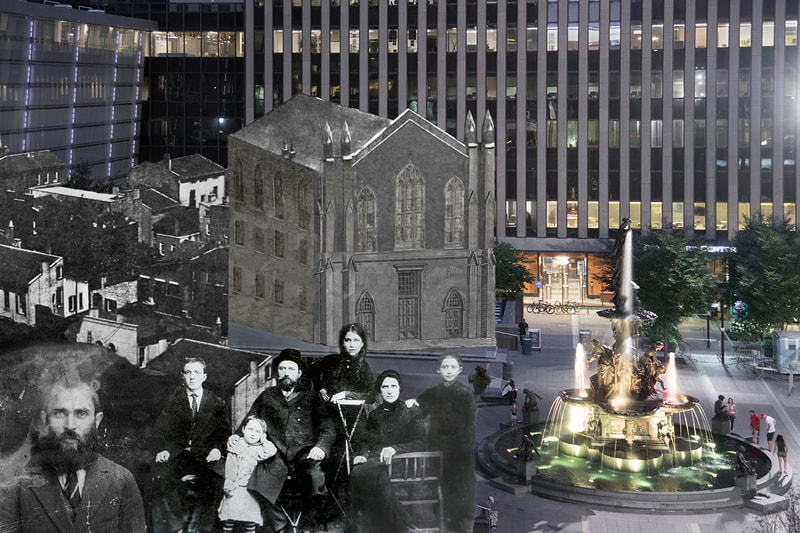 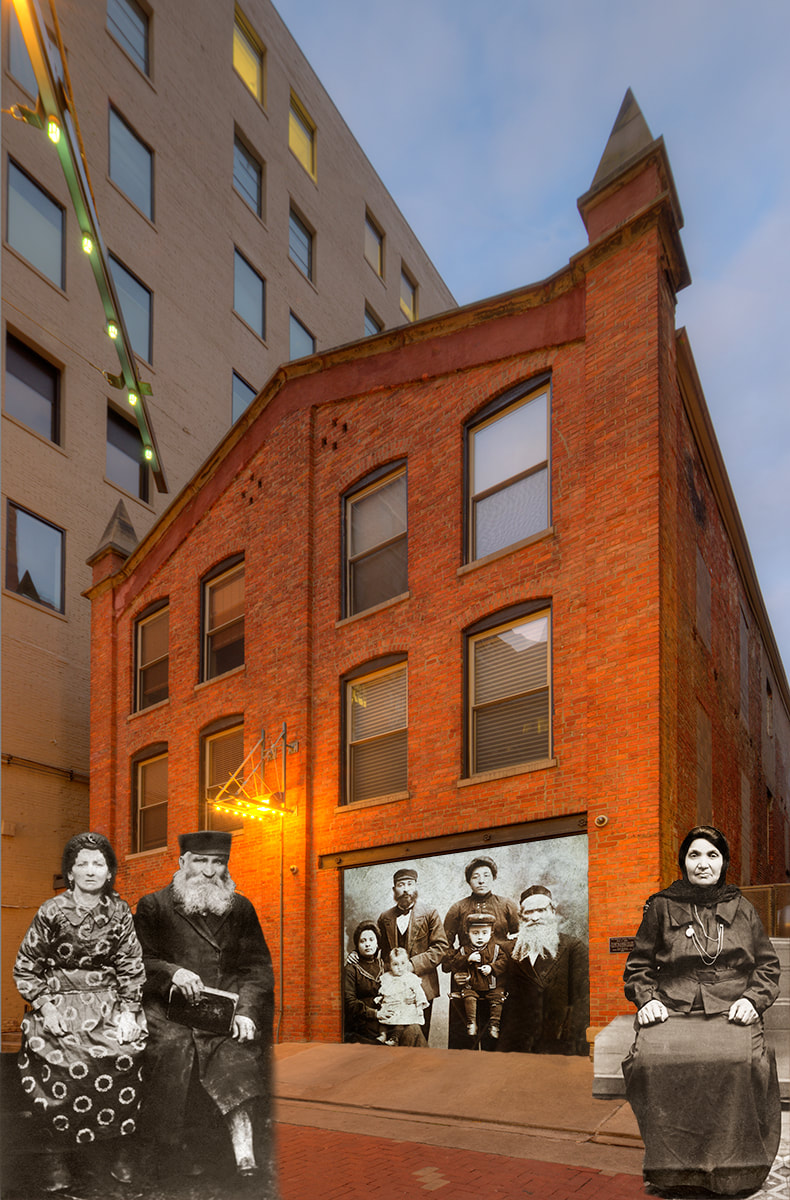 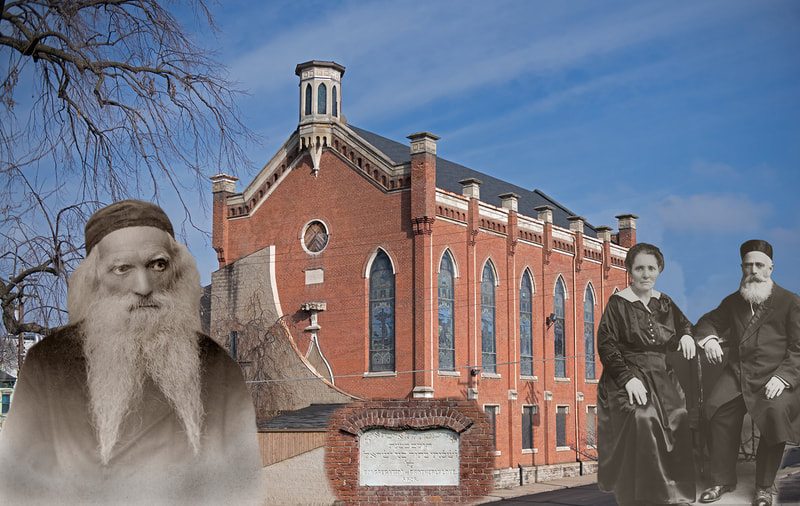 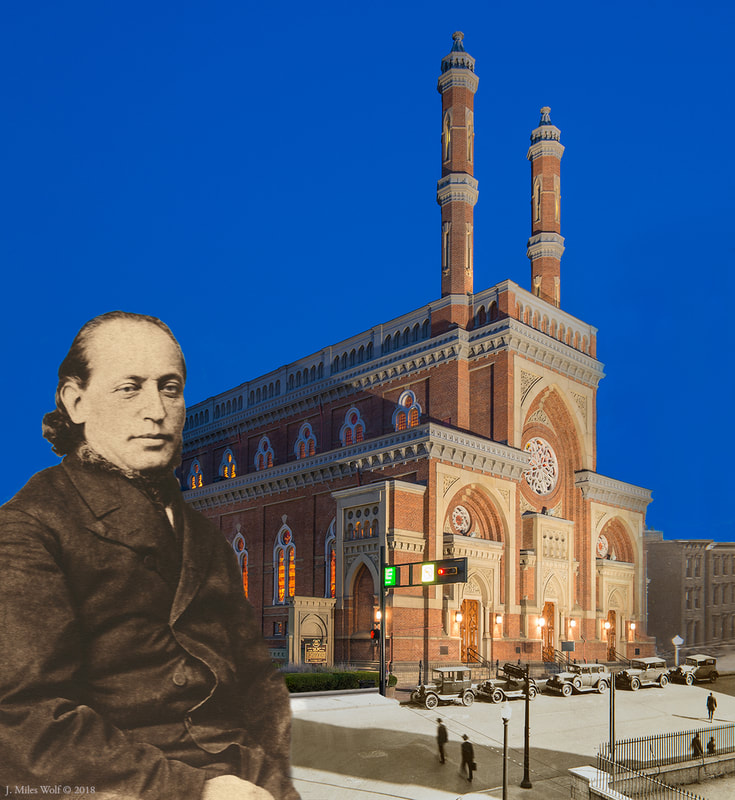 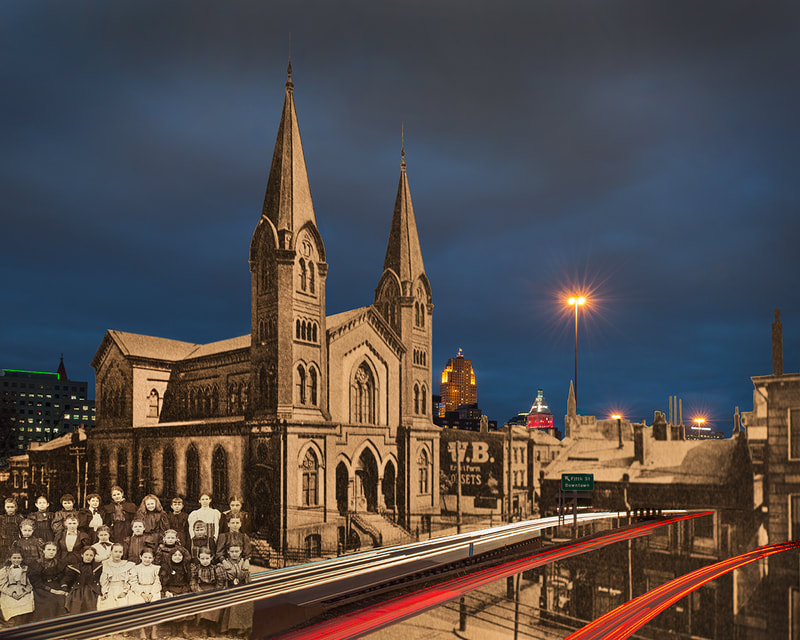 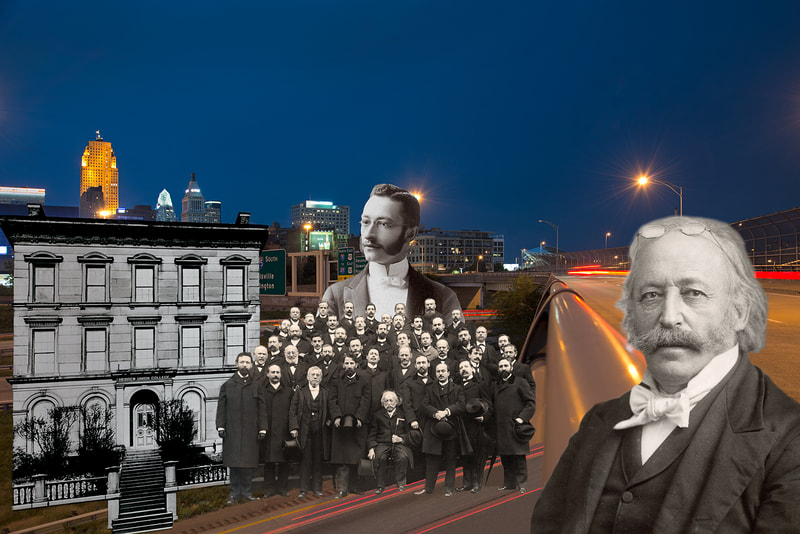 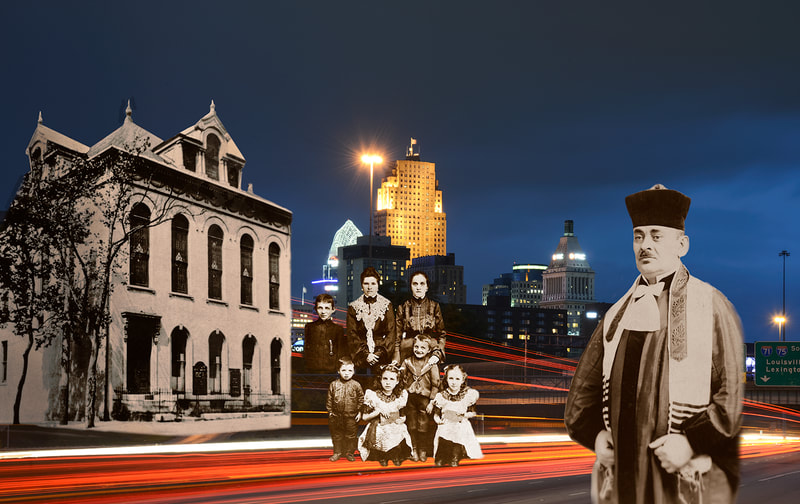 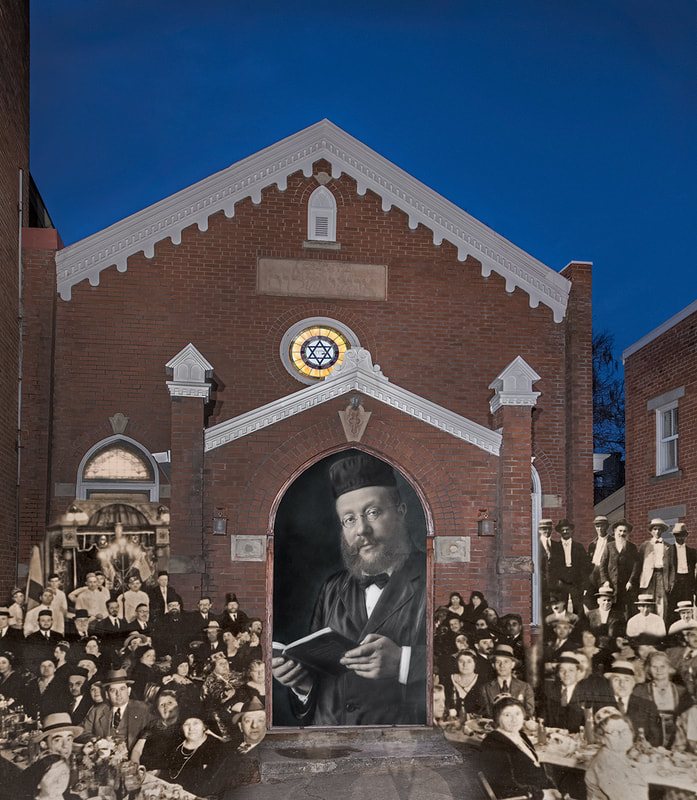 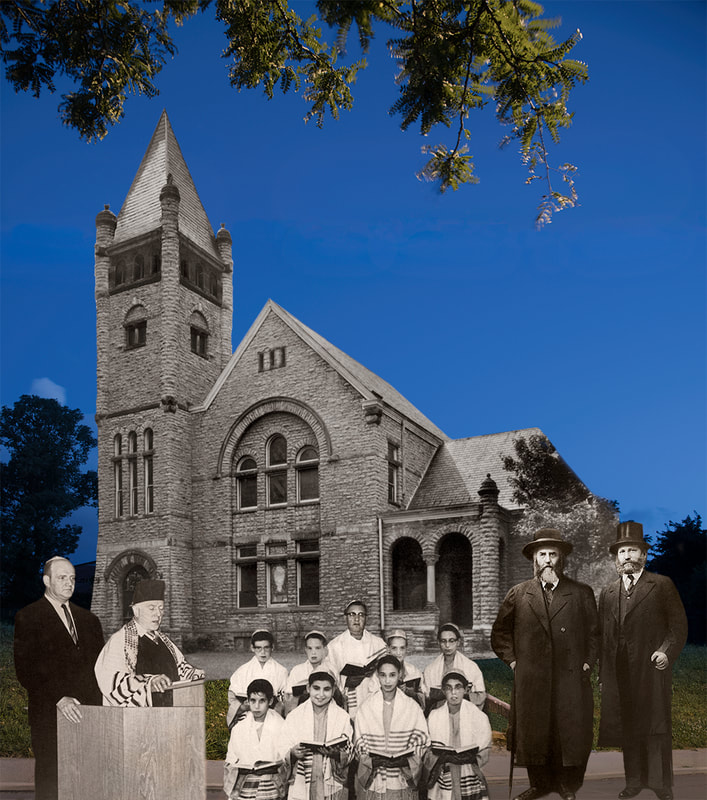 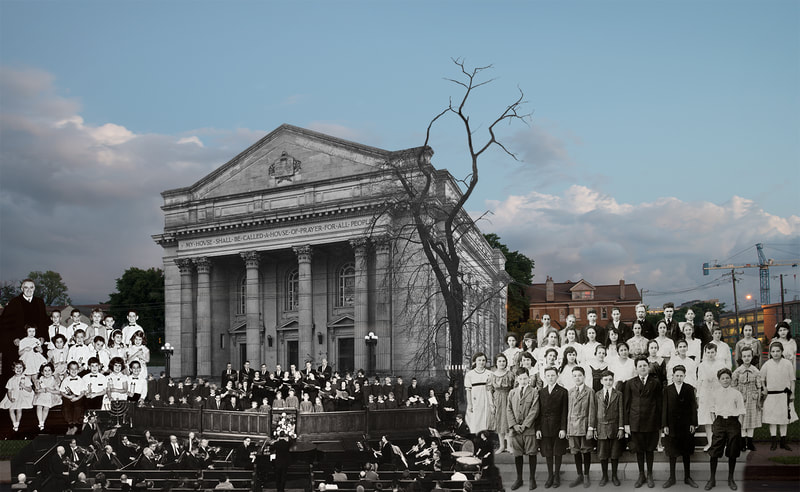 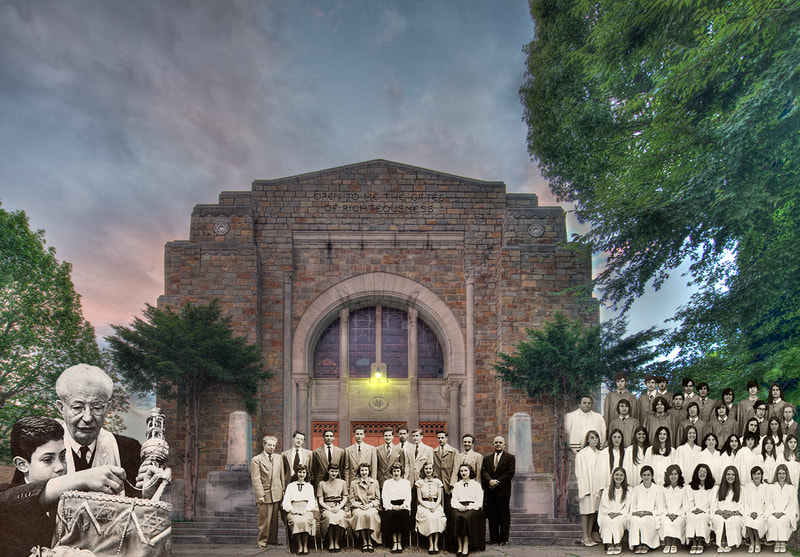 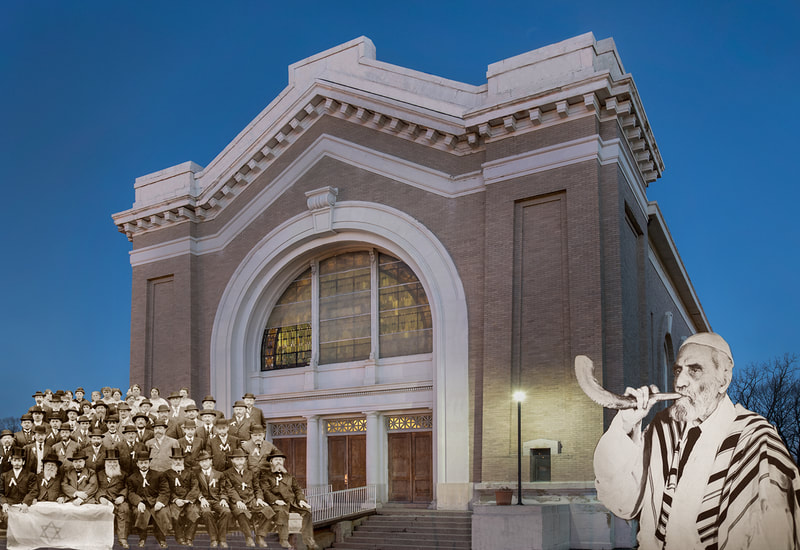 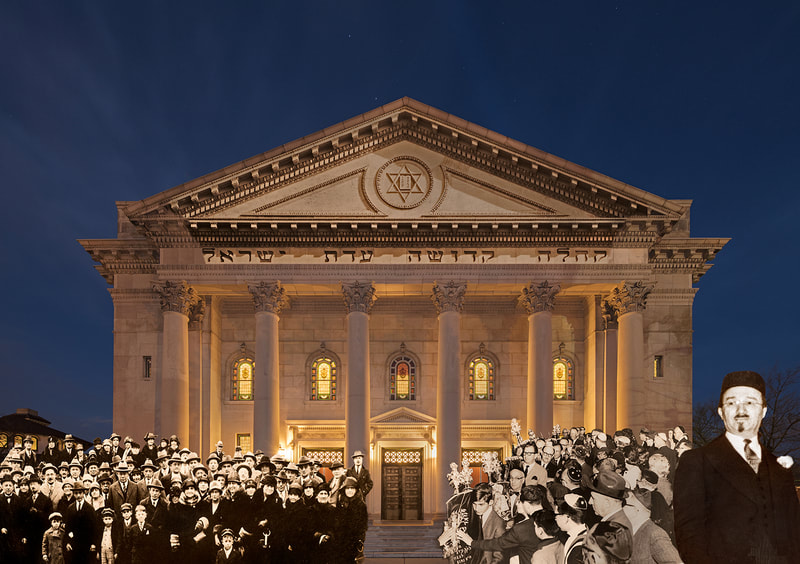 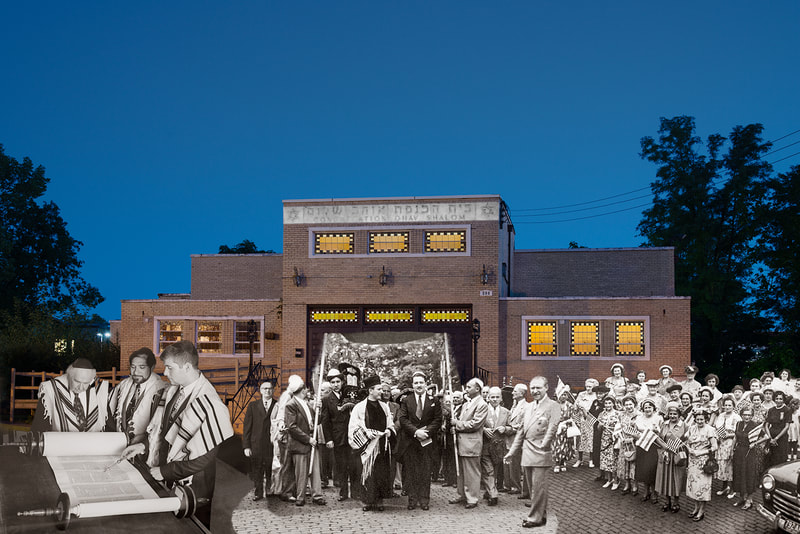 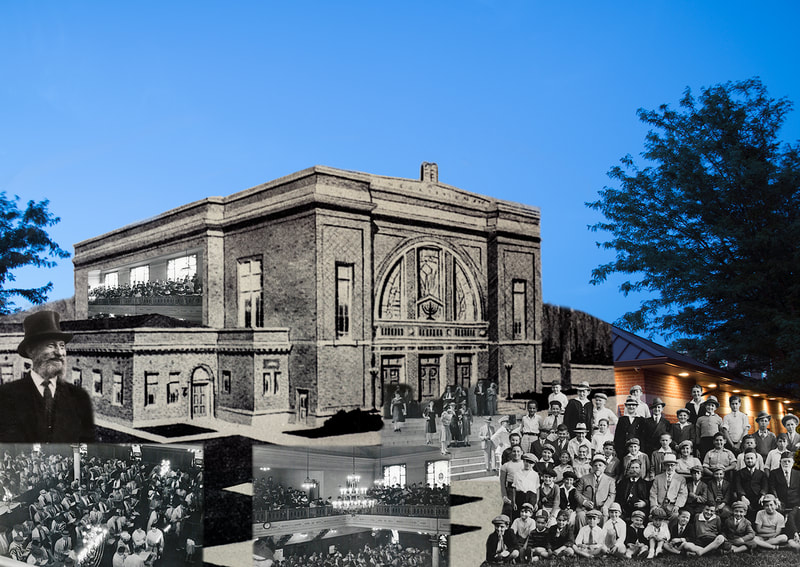 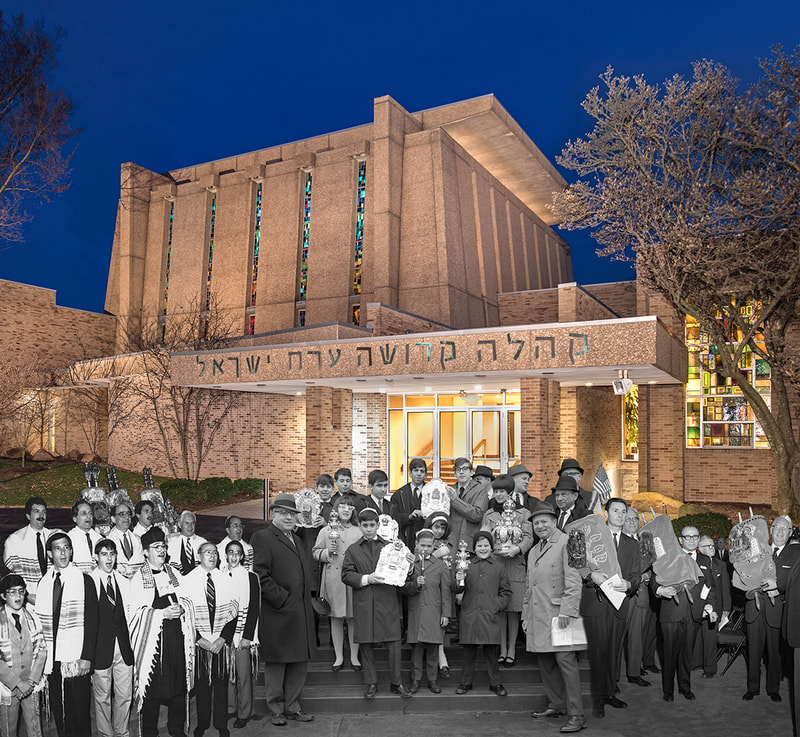 More About the Show

In building this exhibition, photographer J. Miles Wolf conducted painstaking
research to create a comprehensive visual record of Cincinnati’s Jewish
congregations. This timeline begins with Cincinnati’s first Jewish citizen, Joseph
Jonas, who arrived in 1817, and includes a history of Cincinnati’s Jewish cemeteries,
beginning with Chestnut Street, established in 1821. In addition to tracing the
history of congregations depicted in the photographs in the exhibition, the timeline
charts congregations and Jewish venues that have disappeared from the fabric
of the Cincinnati Jewish community. The result is a rich story of building and
rebuilding, migration and mergers, congregants and clergy, all culminating in the
vibrant and diverse Jewish community that thrives today.
​
Special thanks to the following for providing content for this historic project:
​
Adath Israel Congregation
Cincinnati Judaica Fund
Golf Manor Synagogue
Hamilton County Genealogical Society
Hebrew Union College-Jewish Institute of Religion
Isaac M. Wise Temple
J. Miles Wolf Photography
Randolph Family
Rockdale Temple
Sarna, Jonathan D. and Nancy H. Klein, The Jews of Cincinnati, 1989, Center for
Study of the American Jewish Experience
The Jacob Rader Marcus Center of the American Jewish Archives