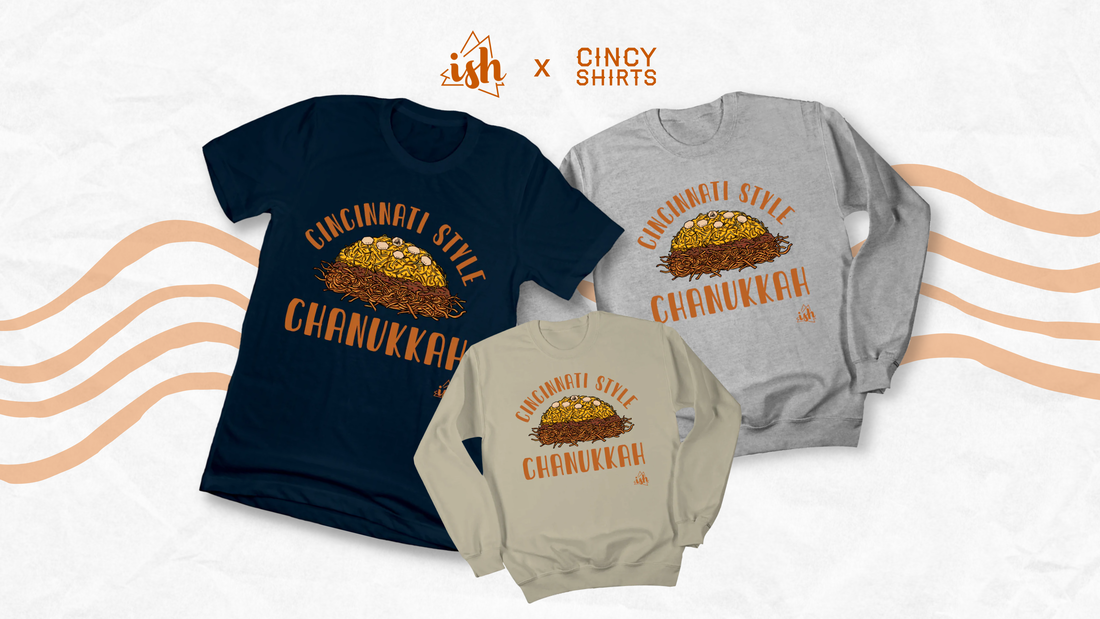 We’re thrilled to announce this partnership with Cincy Shirts for this Chanukkah! We love the diversity of Jewish cooking and food culture. Some Ashkenazi Jews (Eastern European) celebrate Hanukkah by making and eating latkes, fried pancakes traditionally from made potatoes. Here in Cincinnati, we're big fans of Cincinnati style chili, and instead of a "3-way" on spaghetti, we're planning to eat ours on latkes! We are recognizing how different people express their Jewish identity in alternative ways! P.S. We never said it wasn't vegan chili or cheese!

Click any image below to purchase online! Shirts and crewnecks are also available in-store at both Cincy Shirts locations upon request. 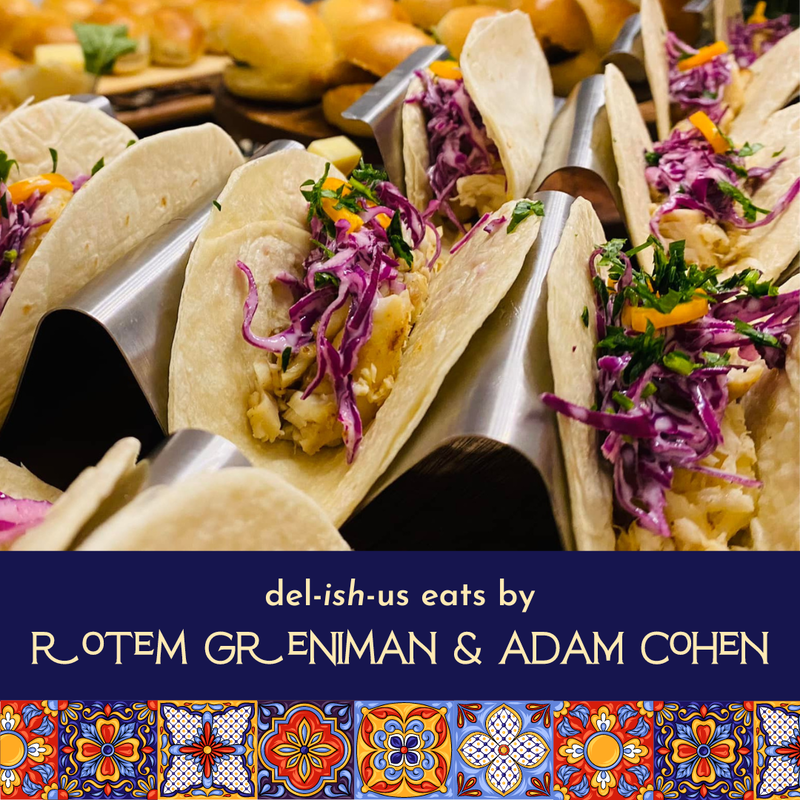 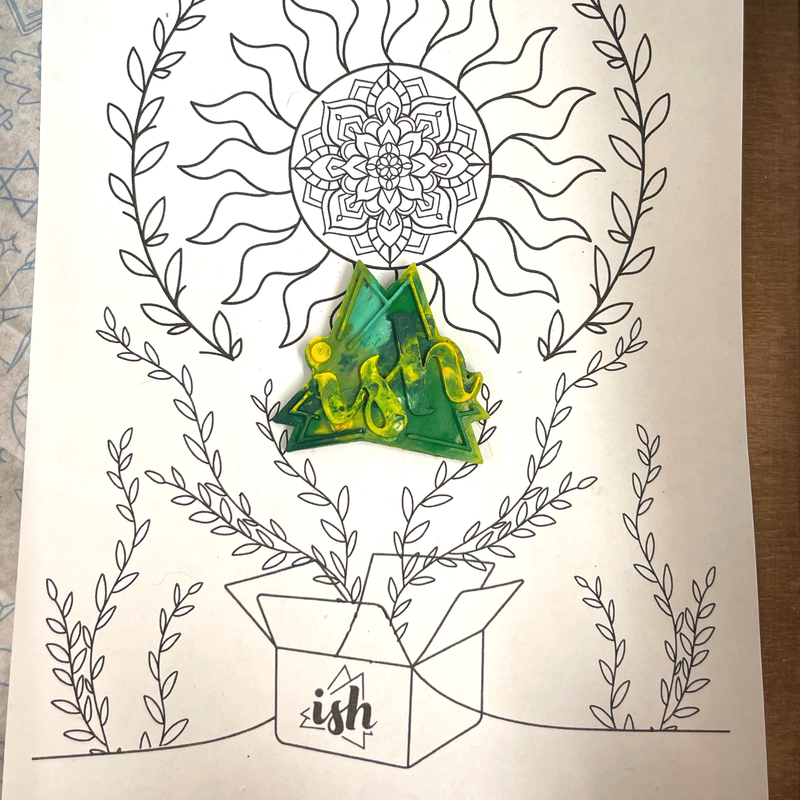 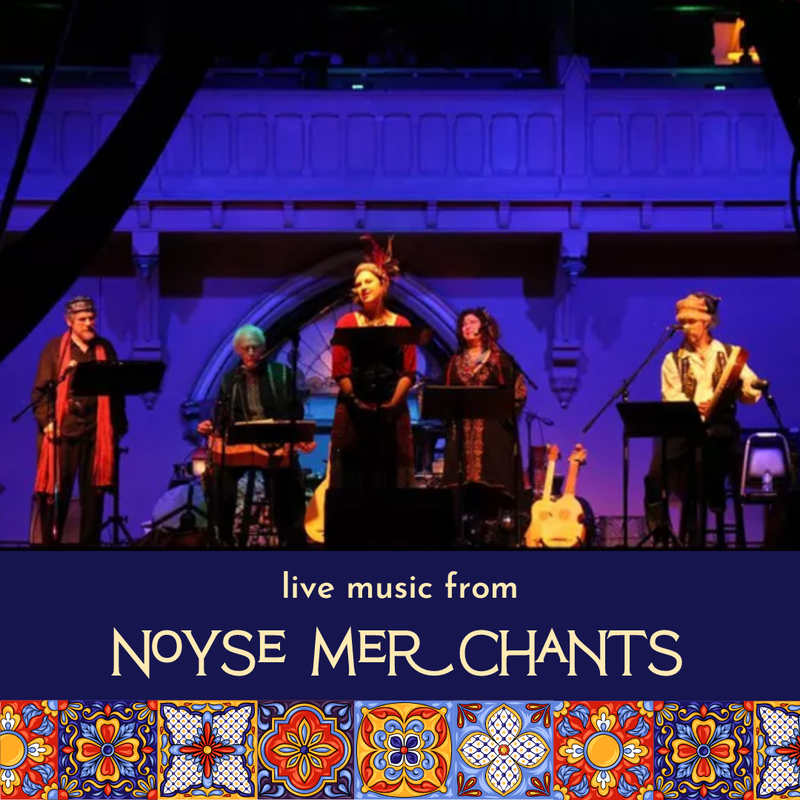 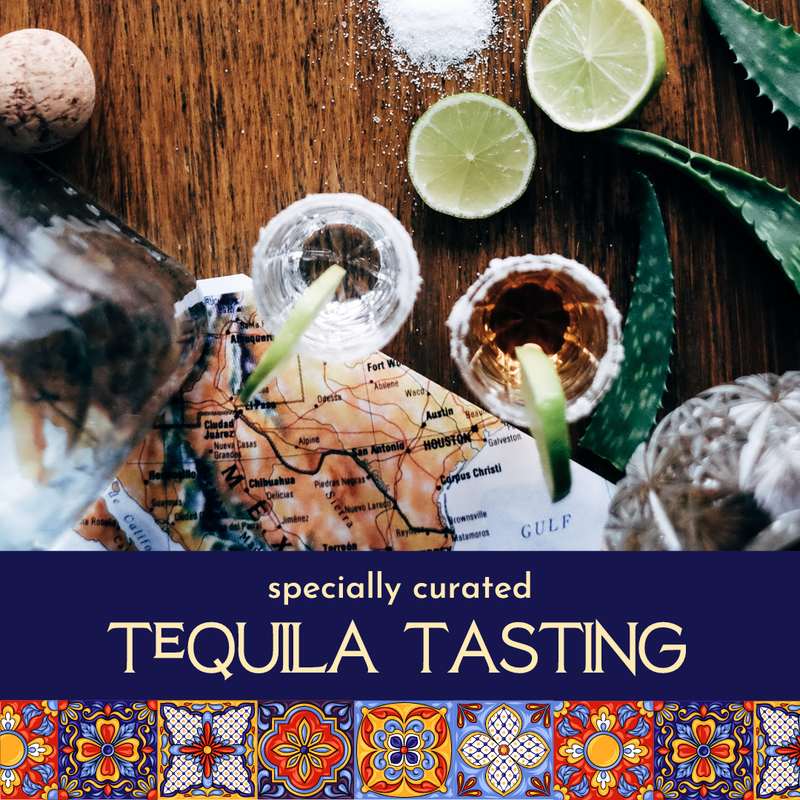 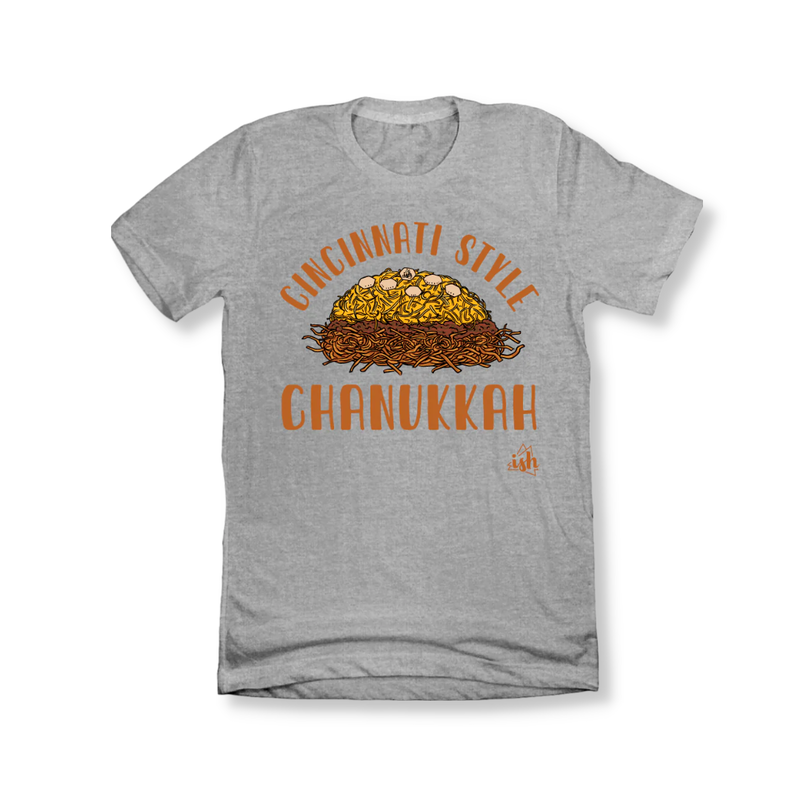