​In 2017 a new arts and cultural festival debuted in Cincinnati, Ohio in Washington Park...........
GET INVOLVED

Given Cincinnati's history as the oldest Jewish community west of the Allegheny Mountains, we believe Cincinnati presents an ideal platform to celebrate and transform art and Jewish life. While most Cincinnati Jewish institutions today are located north of the city-center, ish activates downtown venues to return Cincinnati Jewish programming to its roots in the urban core.

ish explores the wide spectrum of what it means to be Jewish and Israeli, and presents a dynamic selection of artists, vendors, works of art, food, music and cultural activities from traditional to contemporary, religious to secular, Jew-ish to non-Jewish. Through a community cultural festival and auxiliary arts programming, ish celebrates Jewish and Israeli heritage outwardly with pride, connecting local Jewish and Israeli-identifying artists with community members and curious culture-seekers from around the region, country and globe. By highlighting diverse Jewish and Israeli voices, identities, traditions, and arts disciplines, ish seeks to authentically represent the complexity of the Jewish/Israeli experience, and responds to Cincinnati’s changing Jewish demographic. 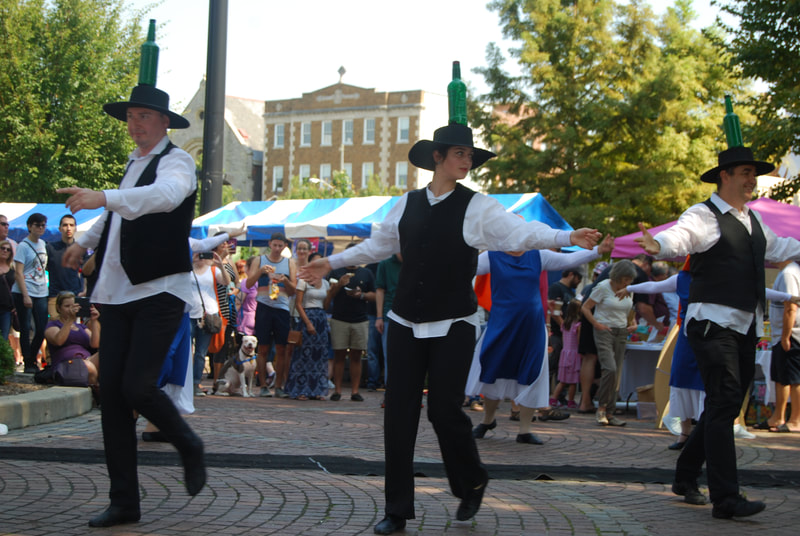 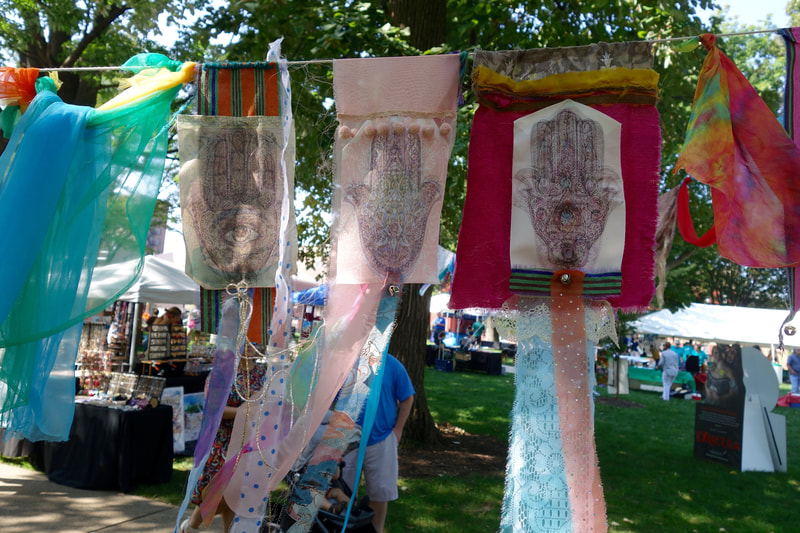 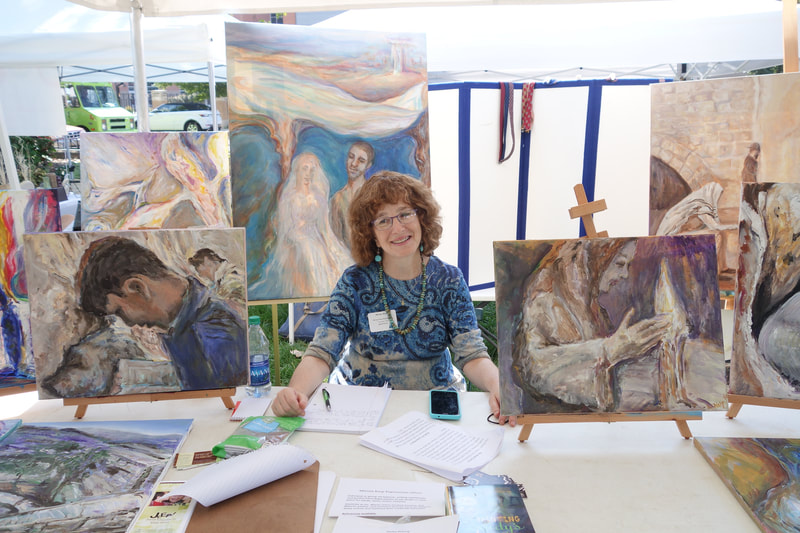 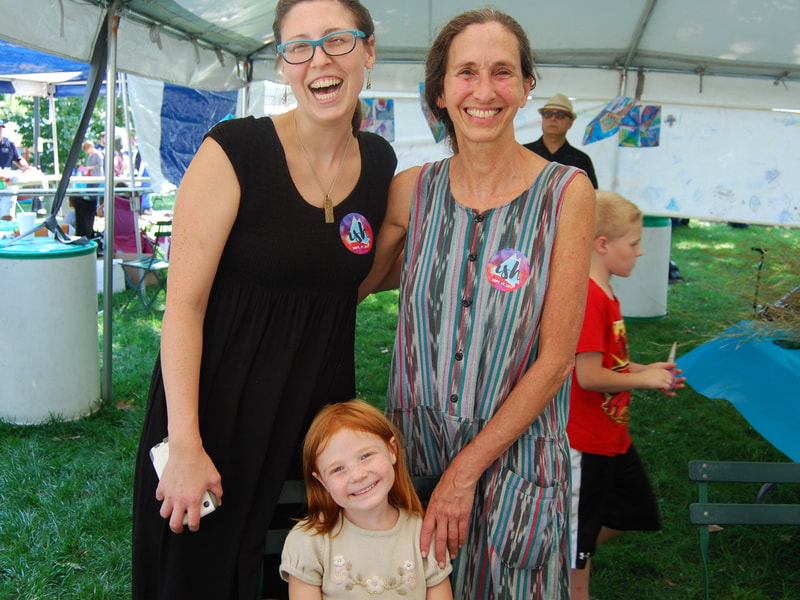 ish programs are a non-political celebration of arts and cultural heritage. We aim to celebrate the diversity and differences of many identities, beliefs, cultural heritages and experiences, and welcome participation from non-Jewish, Christian, Muslim, Palestinian and other culturally-identifying artists, artisans, vendors, and organizations. While ish is a non-political organization, we invite artists to express diverse viewpoints and beliefs through their work. Partner organizations are asked to be nonpartisan, and should limit promotion of partisan opinions while participating in ish programming.